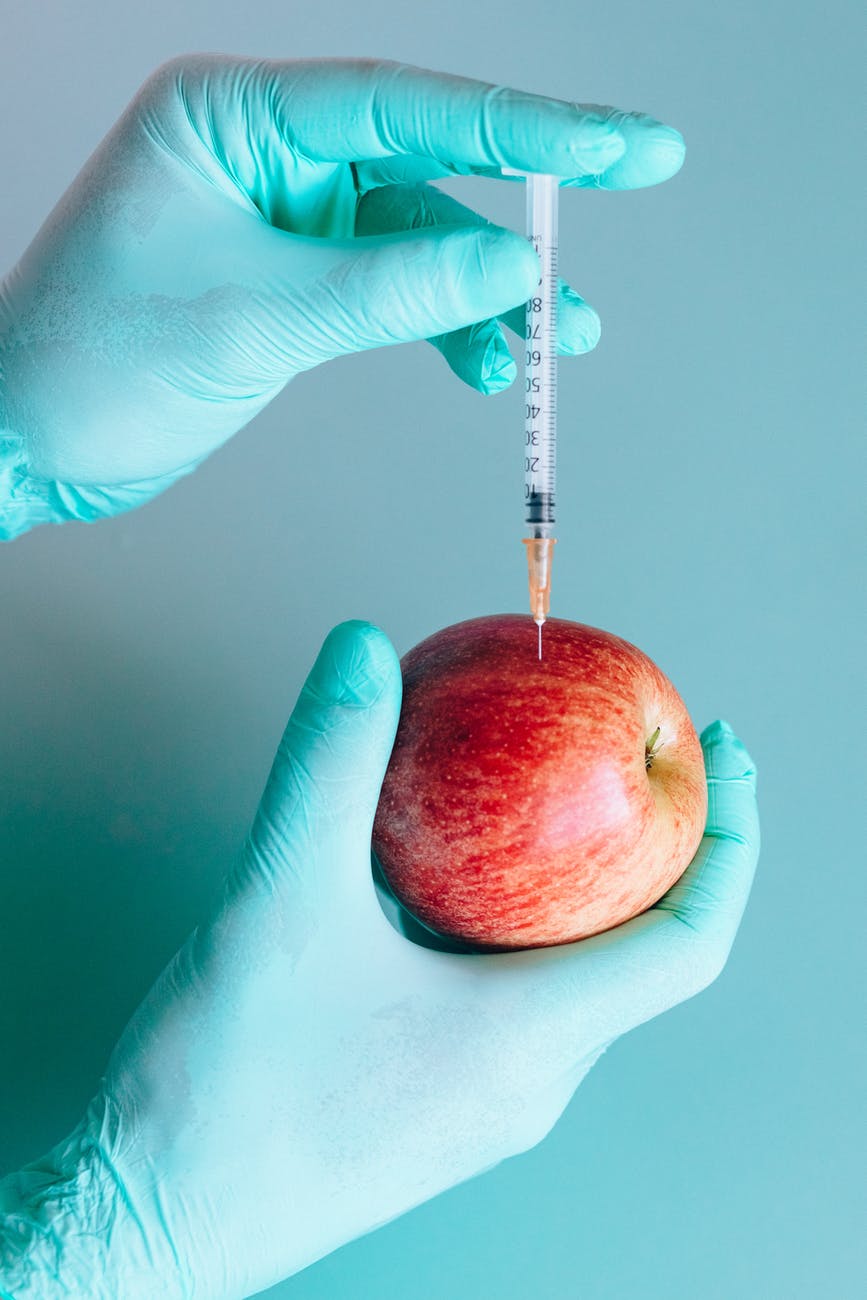 We’ve just described the cell’s Plasma Membrane (PM) and how it separates the water inside a cell from the water outside a cell. But no man cell is an island. Except pancreatic islet cells, which is a joke we won’t cover until A&P 2.

Intro to Chemistry: The Atom 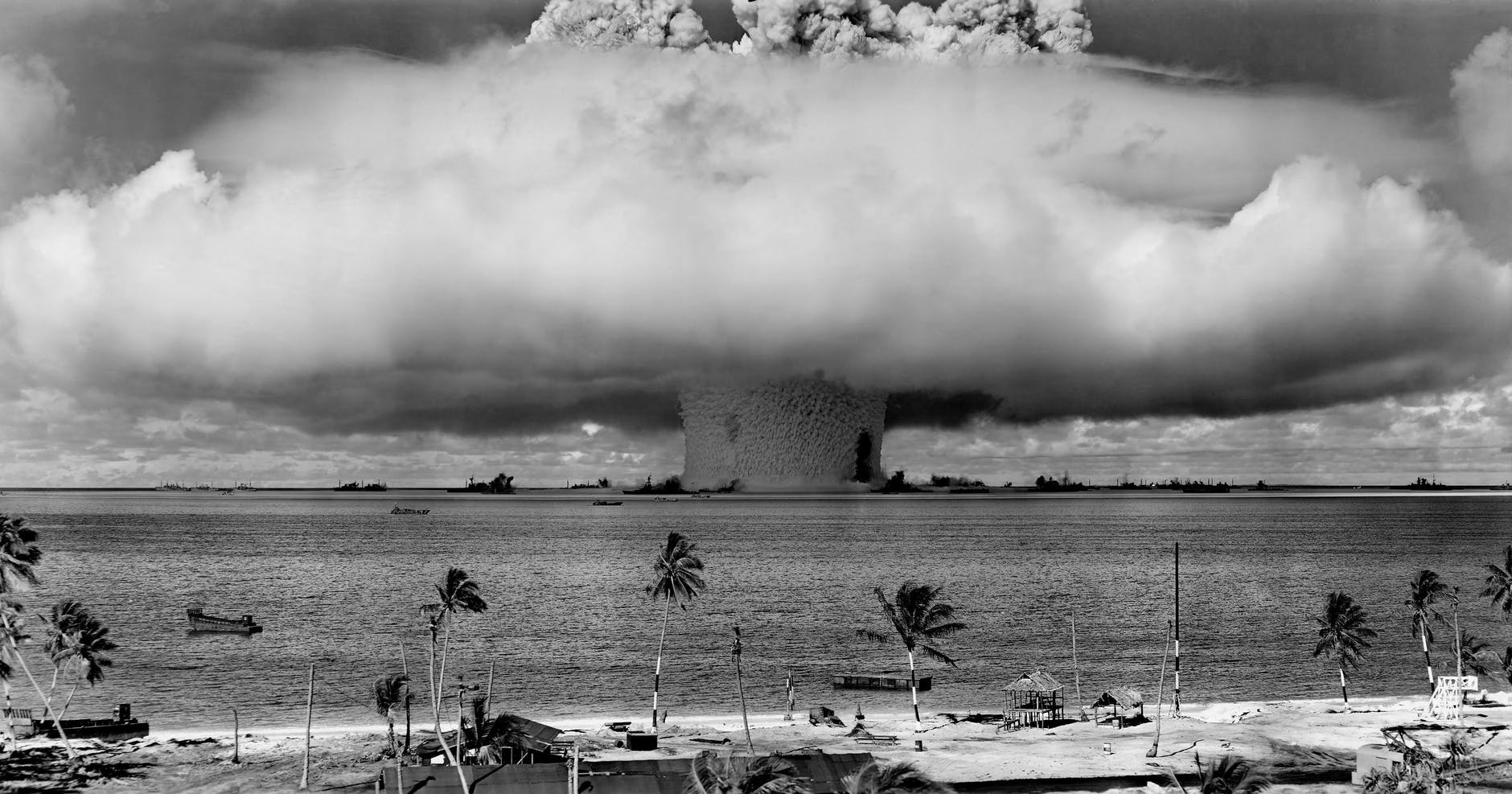 A long time ago, in ancient Greece, a philosopher named Democritus was trying to figure out what matter was made of. He thought that if divided a block of salt in half, then divided it again, and again, and again, that eventually he would… END_OF_DOCUMENT_TOKEN_TO_BE_REPLACED